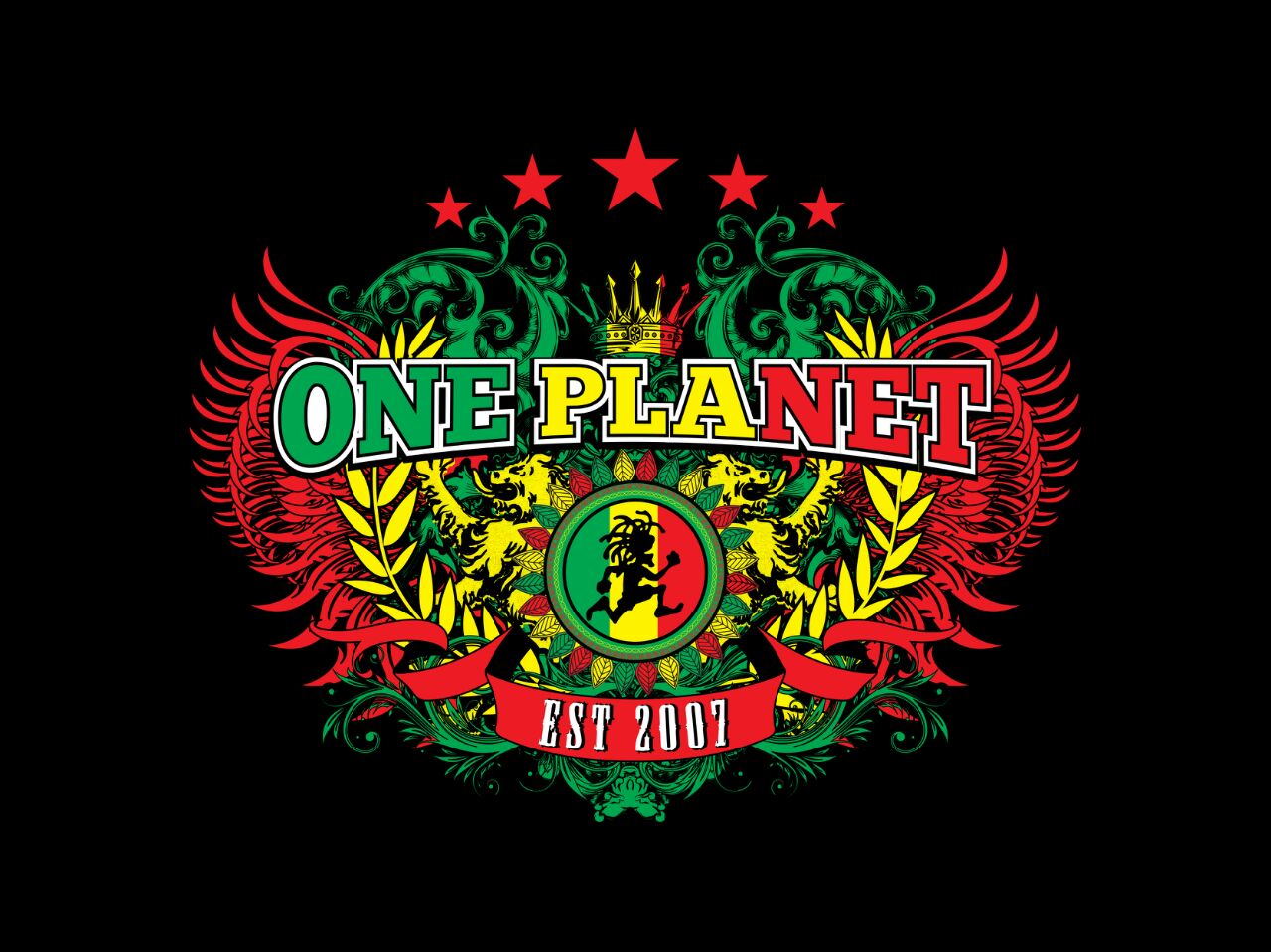 LOOSEN UP, FEEL GOOD AND RELIVE WORLD CLASS UPBEAT REGGAE SONGS AND PARTY MUSIC, FROM THE MUST SEE ONE PLANET SHOWBAND 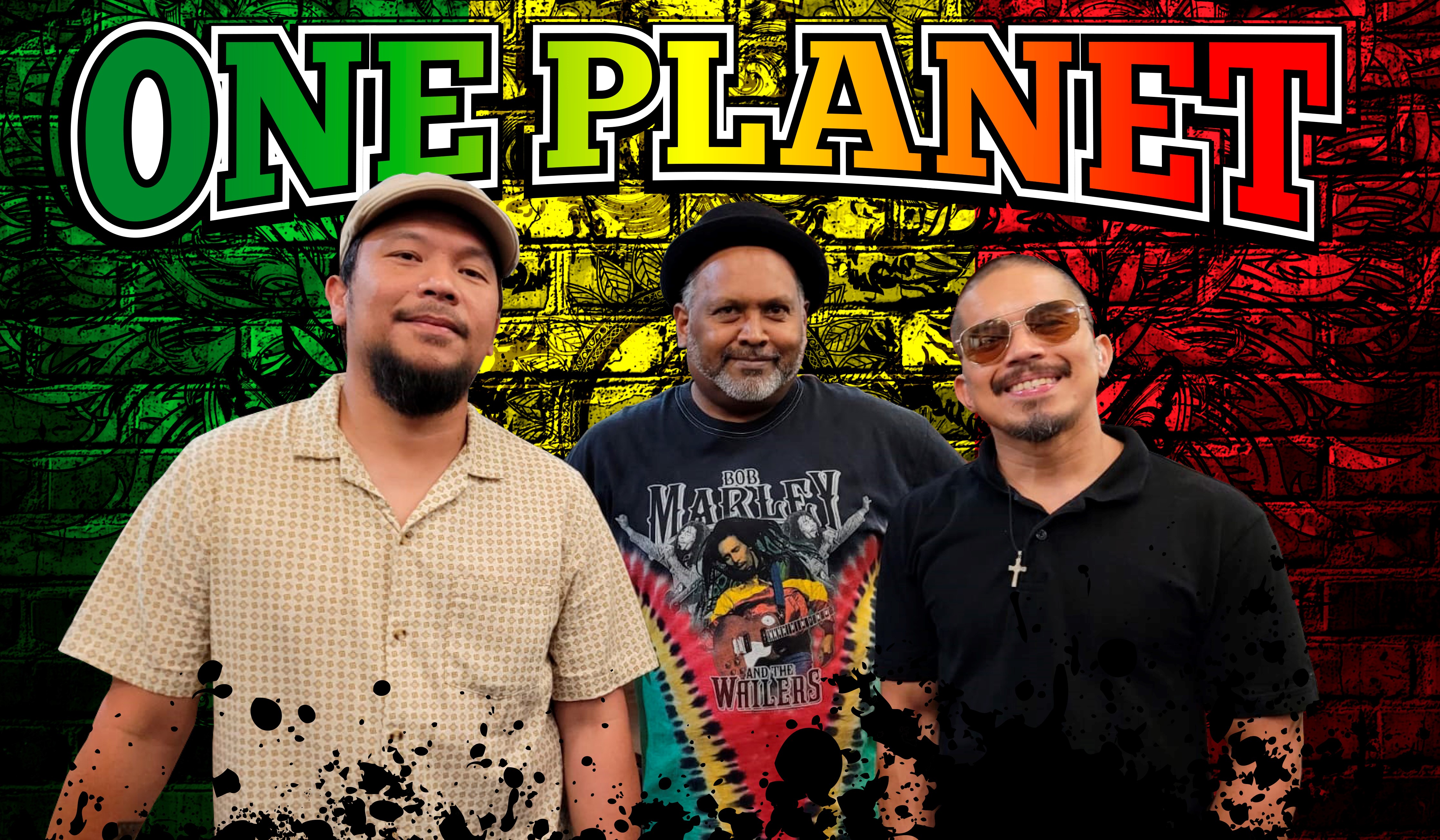 ONE PLANET is a trio that has in excess of 25 years’ experience in the music industry, featuring RAViE on vocals/timbales, Tonton on guitar/vocals and Richard on Drums.

The trio is a multi-cultural blend which brings an influence that has all the uniqueness that is the ONE PLANET signature. ONE PLANET perform upbeat/ high energy party and Reggae tunes that keep everyone on the dance floor.

ONE PLANET enjoyed huge success performing in hotels and clubs around South Australia as well as supporting Reggae legends, Jimmy Cliff (2015), Maxi Priest (2016), and the Original Wailers (2017 and 2019). In 2017 ONE PLANET performed on a cruise ship alongside international artists such as KC and the Sunshine Band, Boney M, Cutting Crew and Go West and other Australian acts. Following this success ONE PLANET released two albums, Reggae with Friends (2015) and Next Step (2020).

In 2022, Ravie's singles Positive Vibes (released in August), Something You Just Can't Have (released in September) and In The Stars (released in October) reached No 1 on the Australian Music Radio Airplay Project (AMRAP) chart.

After a 3 year break, ONE PLANET are back and available for bookings. 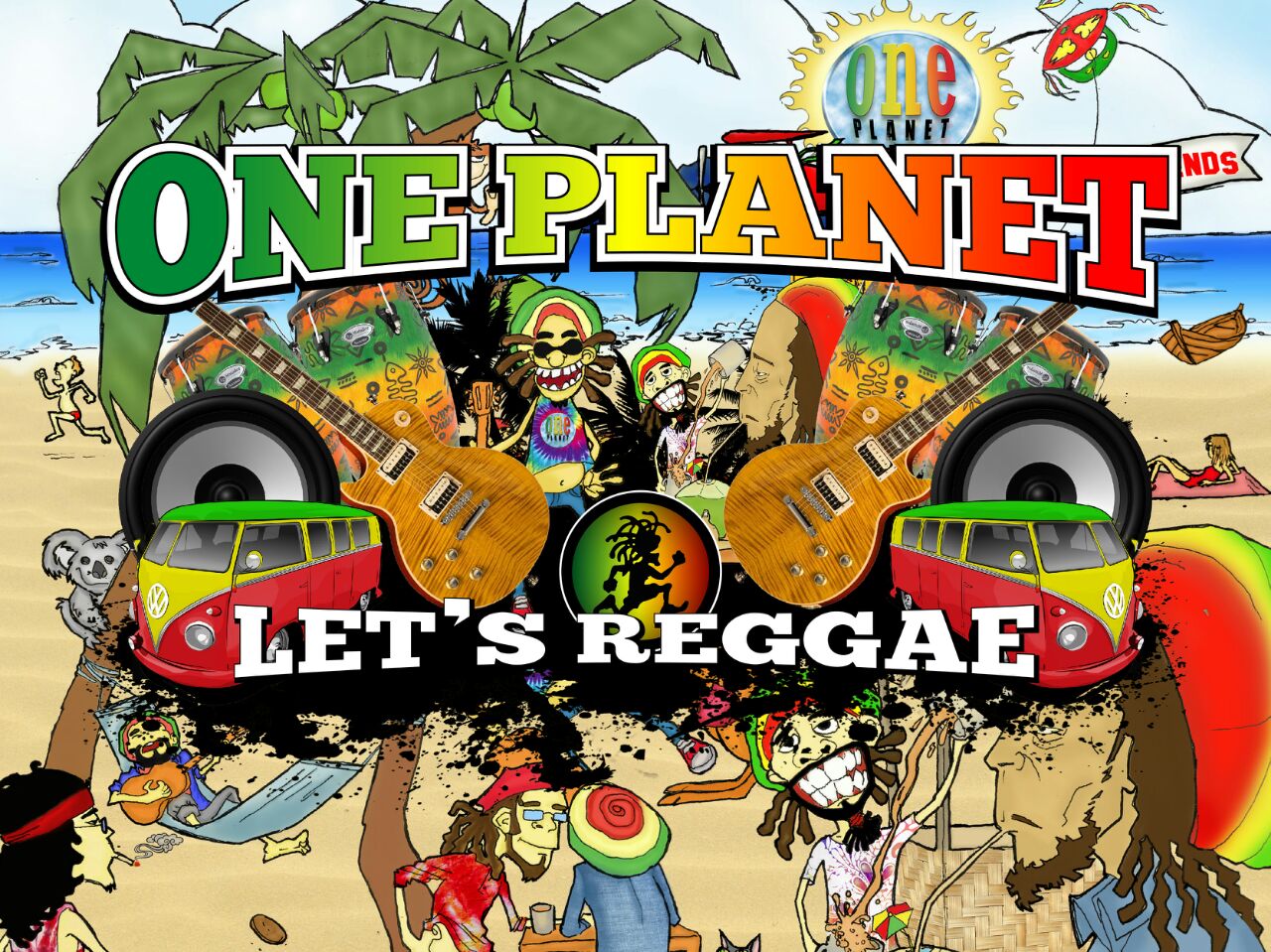